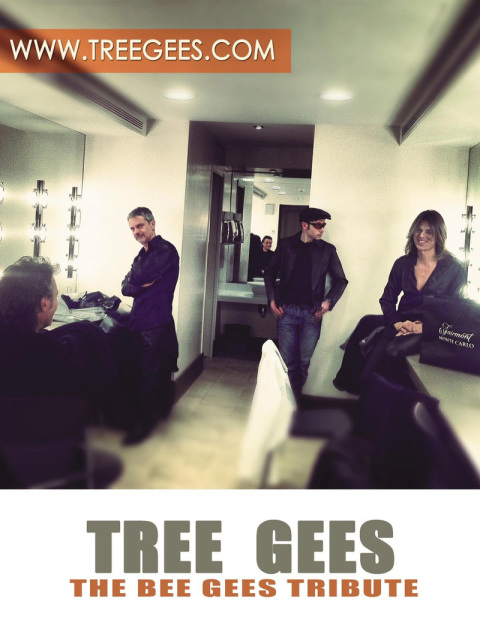 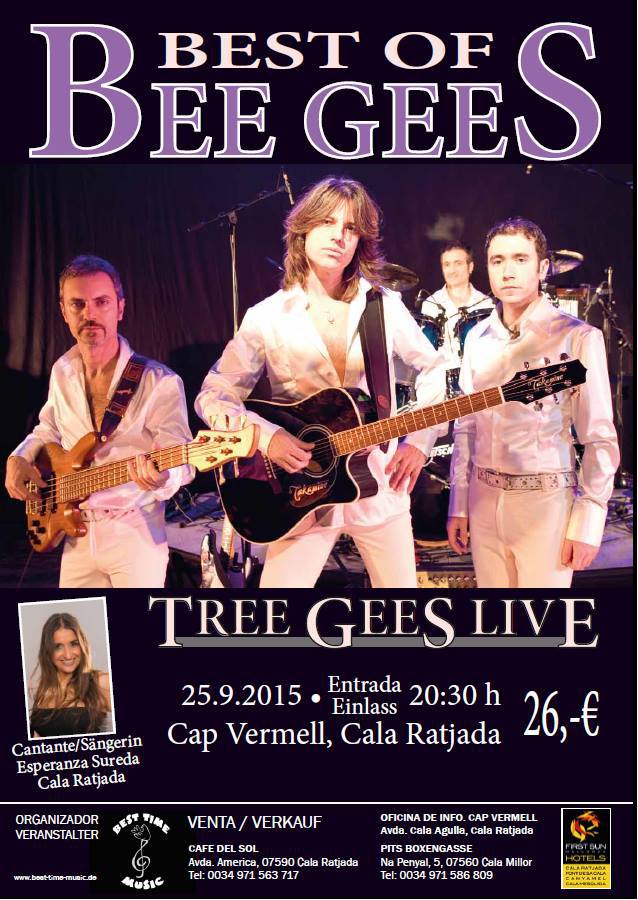 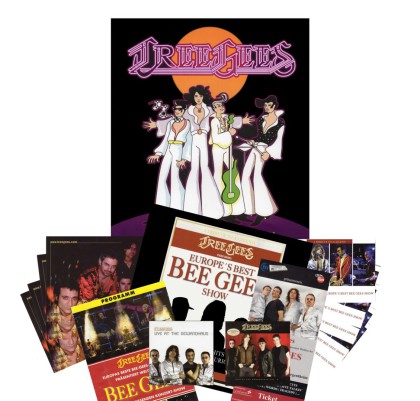 Alex is a composer, a writer and an instrumentalist.

In 2000, he released his first solo single, “Quello che non sono”.
The video for this release has been broadcast on all major music TV channels. In 2001, “Laura” was released, and has been broadcast by radio stations, entering the Top 10 in most cases. In 1995 he released a dance maxi-single for Dig-it, under the name of Dr Straker. He was the vocalist and the guitar player for Gianni Morandi during his 1996 tour, the tours of 2000/2001 (playing for more than 180 shows), and in his last  TV show ”Non facciamoci prendere dal panico”.

In 1997/98 he's been guitarist and vocalist for Syria. Alex has been the piano player and singer with Pepperland, the most accredited Beatles tribute band in Italy, since 1994. M.R. Piparo asked Alex to play Bee Gee' Robin Gibb in the popular musical “Saturday Night Fever” (2002-03). He played the part of Erik, the phantom in “The Phantom of the Opera” (Angel of music Productions). Alex is also been guitarist and vocalist for Marco Masini and Umberto Tozzi during the 2007 tour.

He has collaborated with several artists of the italian scene and  is also a composer for emergent singers. He write and produce music for commercial spots and Tv production ( Rai – La7 ) and he has sung in many movie-soundtracks
His first solo album 3.14  was  realeased in 2005.

Actually is working at the new album.

Artistically, Paolo grew up in the 1980s when he started playing in the roman music scene.

He turned professional as a composer and producer of theme songs, advertisement jingles and background music for RAI.

With his brother Andrea, he started arranging for Mietta, Bungaro and Flavia Fortunato. His professional turning point came with Gianni Morandi, with whom Paolo and Andrea started an intense collaboration, beginning with a world tour. Paolo has sung, played both the guitar and the keyboards, and programmed shows for more than 280 gigs, treading the boards at the Theatre Palace in Broadway and the Maple Leaf Garden in Toronto, amongst others. He then started writing several songs for Morandi himself (“Giovane amante mia” and “La regina dell’ultimo tango”, co-written with B. Antonacci), also arranging the album “30 volte Morandi”.

He also collaborated with Fabrizio Frizzi, with Mietta and with the popular composer Bruno Zambrini, with whom he arranged the soundtrack of Boldi-De Sica’s Christmas movie series.

He took part in Sanremo, once as a vocalist and once as writer/arranger of the song “Come il sole” by Percentonetto.

He has written songs for Barbara Cola, Alina, Marco Adami, and Giulia. As a writer, he has sold more than 1.000.000 copies.

He has written and produced dance songs, and sold their licenses all over the world. Always together with his brother Andrea, he founded the record company APbeat. Currently he figures in the dance charts with a remake of the song "La Dolce Vita" which uses the prestigious collaboration of  Bob Sinclair.

Franz Bancalari studying piano at the age of 10.

At the age of 14 he joined the band "bluelettrico" with which start his work as keyboard player performing in several roman venues.

In 1999 he joined the Percentonetto ( Marco Morandi’s band) with which participates in tours and appearing in various tv and radio broadcasts.

In 2002 he gets diploma in piano at the Conservatory of Frosinone Refice Licinius, and then diploma in Teaching of Music.

He has worked as a pianist on the soundtrack of the movie "Christmas in Cortina Vacanze 2011" .

He then moved to Rome, at only 20, to pursue his musical studies.

Basically self-taught, he studied afterwards with some friends-colleagues-teachers, in order to follow specific musical topics
Always active in the field of percussions, he has spent a lot of time studying dynamics, sounds, articulation and sound quality of many percussion instruments, going then back to drums, his first passion.

His personal way of playing drums has been described as sunny and clear, just like a real “groove man” must be, but he took part in several original ethnic drum sets projects as well.

Established as a successful drummer after many musical tours and albums with important Italian and international pop, jazz and folk singers and songwriters, he’s also been working as a producer, author, drum teacher and drum clinics anchorman in music schools and shops.

His current musical project is known with the name of ZAC IN PROGRESS ZIP.

He also worked for main record labels as RCA, RICORDI, POLYGRAM, CGD, along with independent labels as KINDERGARTEN (Florence), CANTARE IN ITALIANO (Rome), Kafer records and other ones. 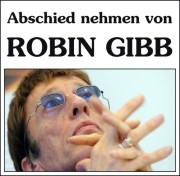 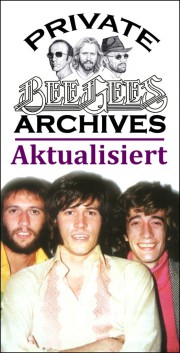 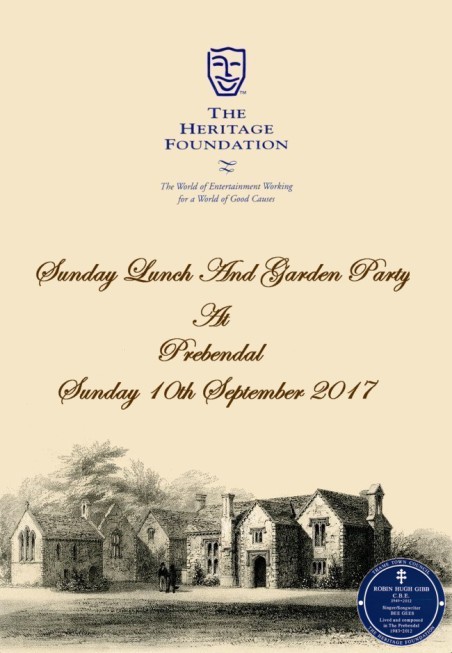 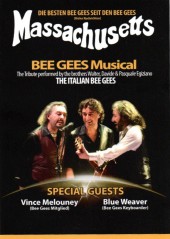 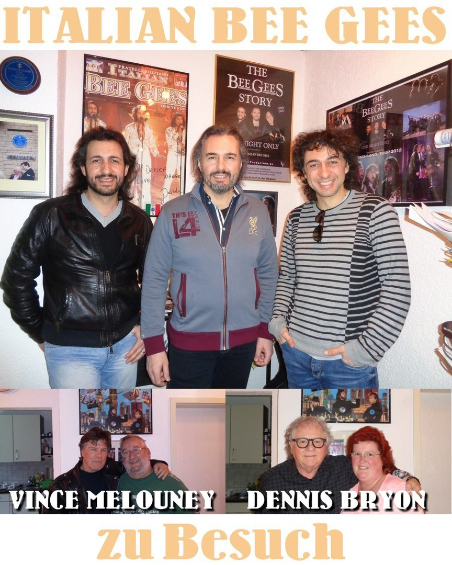 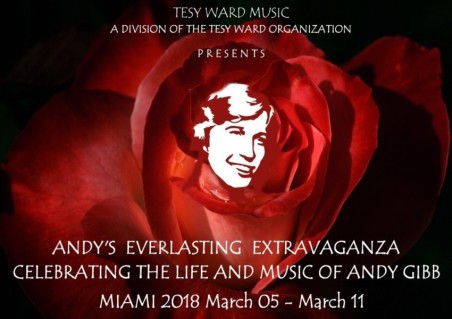 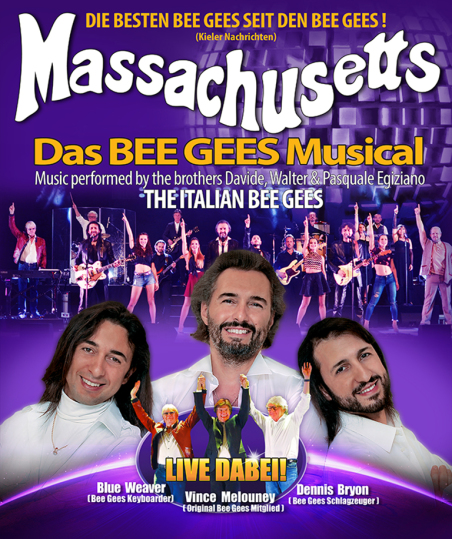 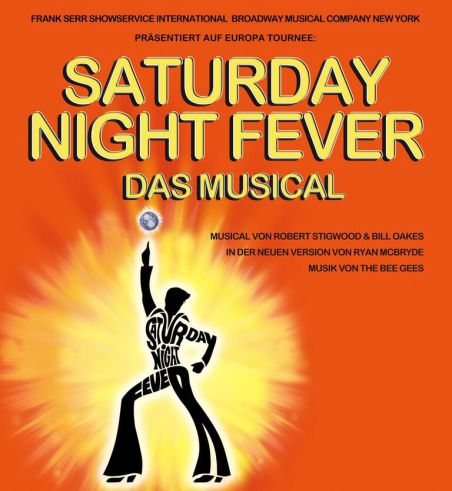 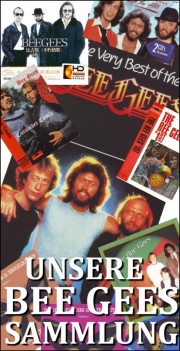 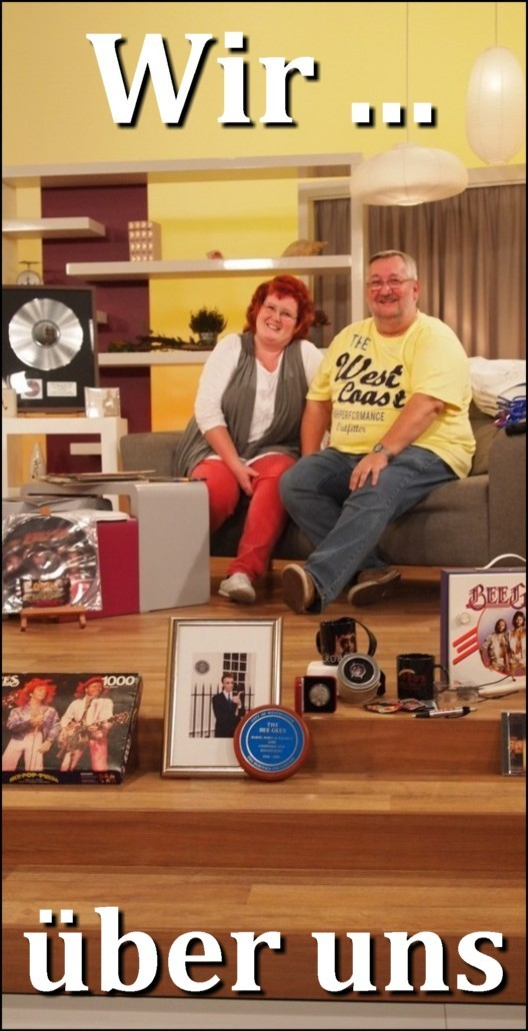